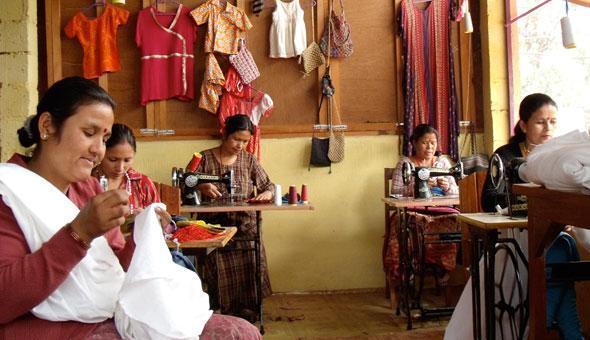 I hope that you are not too disappointed by this outcome and feel positive about the new destination of your donations. Hands with hands has been in Nepal since 2001, and they have been piloting micro-financing schemes for 3 years now. They know what they are doing.
Though I wish we could have continued supporting the development of the earthquake-struck Helambu region, I gave priority to integrity and reliability over geography when redirecting your donations. Kira's project ethos is the same as that of the original project: all monies go straight to the project beneficiairies, everybody else is pro bono and cover their own costs, government and politics are not involved.
I trust they will produce very good results and report on outcomes. Please direct any enquiries about the project through its project page, or to Hands with Hands.