On the 19th October the official inauguration of Karanda Mission's new PV system took place. The celebration was held in Harare with many guests from Karanda attending. Also representatives of the German Embassy in Harare, dena and project partners were present. To officially inaugurate the system, the blockchain online monitoring display was switched on. 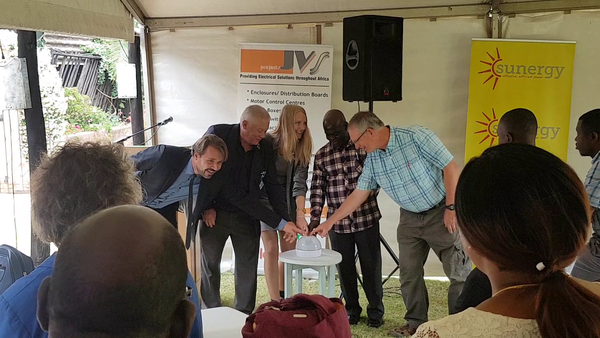 A week before, we finalised the installation -despite of some difficulties due to the political situation. The whole team of Sunergy, jvs Projects, Southern Cross RET (South Africa) and maxx-solar was on site and helped to connect the inverters, do the cabling and put up and commission the batteries. 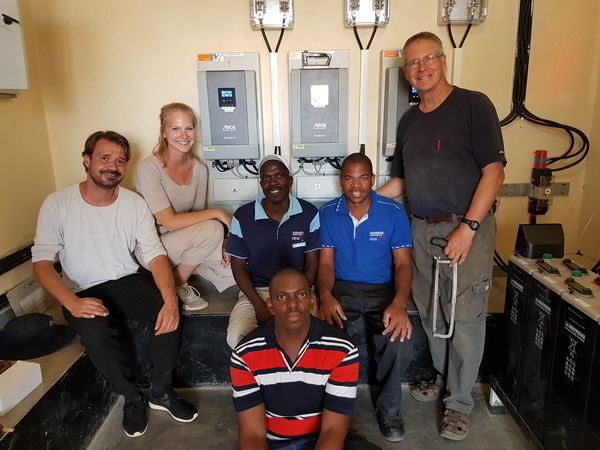 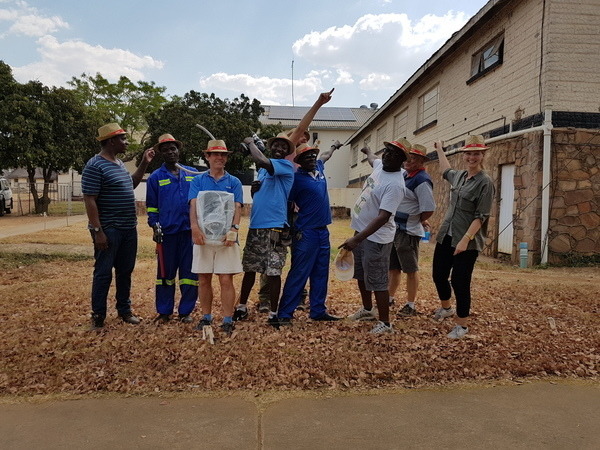 Curious patients and Karanda staff members stopped by frequently and had a look at the ongoing installation. On site, we were again reminded of the importance of the project. One of the doctors told us how many surgeries she already had to carry out in the dark only by torchlight. This now belongs to the past, thanks to the new PV system! 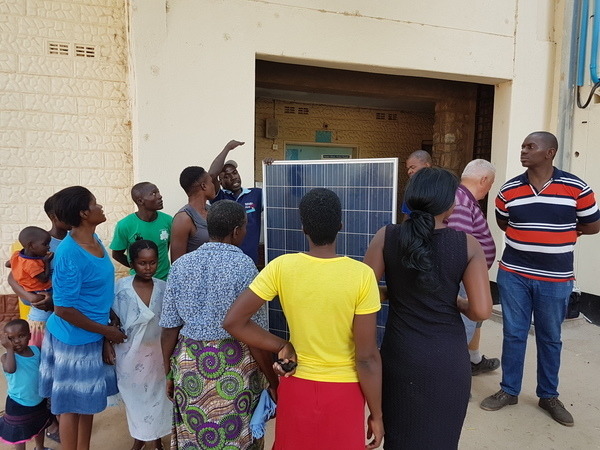 In the next days, we will send the blockchain logins to all donors of who we have valid email addresses. With the information they can log on to the blockchain platform and observe the electricity production in Karanda. Furthermore, they can see their personal contribution, "their" kWh which were produced from their own contribution.
Here is already a preview of the portal, we are still in terms of making it more user friendly before distributing the link in the next days: 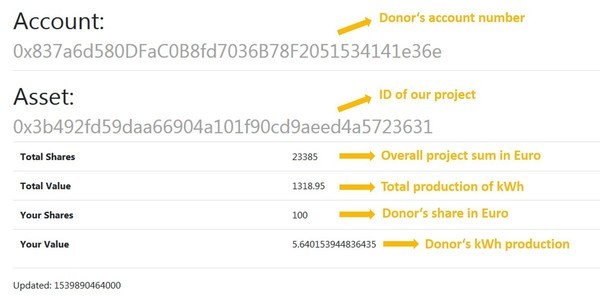