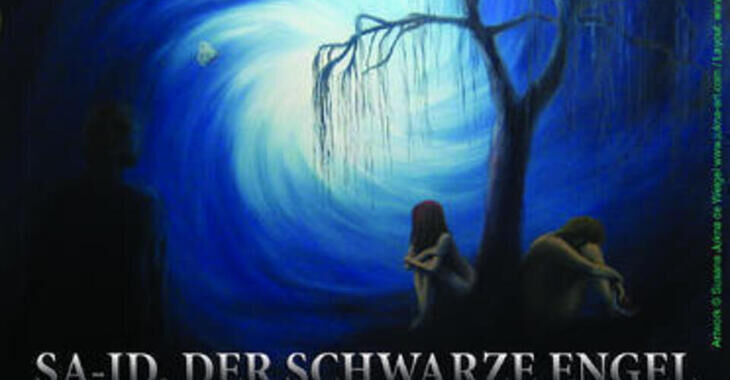 SA-ID, THE BLACK ANGEL - Clarification about the s

As an author and text writer, I write song lyrics which deal with social topics. I was inspired by the lyrics of my song "SA-ID, the black angel" to set up an information project on the subject of AIDS and HIV. My project SA-ID, the black angel is a synthesis of film (short movie as an informative film for young people from the age of 12 on), music video (on the title song: "Black Angel") and documentation (research work on AIDS, interviews with people affected by AIDS and with well-known people in the realm of culture, sport and politics). With my project, I’m aiming to make people more aware of AIDS and HIV. I’m carrying out this project as the script writer, film director, producer and project manager. I’m supported by voluntary workers who give their time and creative talents as cameraman, cutter, actor, storyboard and sound technician, make-up artist etc. As I cannot cover all of the running costs of the project on my own, I am dependent on voluntary provision of funding, benefits in kind and services. The film premiere to the benefit of the German AIDS charity is planned within the framework of a benefit concert in the Rhine-Neckar region (Heidelberg – Mannheim –Karlsruhe) in Germany. By the way: I am not infected with that bad Virus. With my project, I’m aiming to make people more aware of AIDS and HIV!!! Every help and support is very welcome!