A project from Iriba Shalom international e.V.
in Kigali, Rwanda
1 / 1 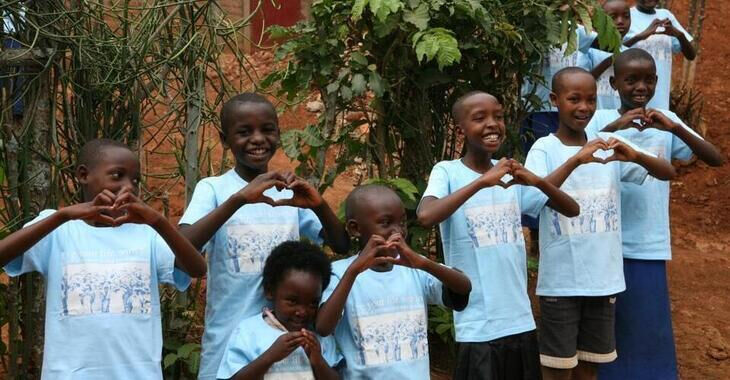 A project from Iriba Shalom international e.V.
in Kigali, Rwanda

Iriba Shalom International e.V. has made it its mission to help people in Rwanda who suffer from the aftermaths of the genocide. Moreover, we work with our Christian partner organisations Iriba Shalom and Shalom Ministries in Rwanda.
Iriba Shalom has its office in the south-west of Rwanda, the poorest region of the country. Since 2001 they have been helping people who have extremely been suffering in Congo and Rwanda.
Shalom Ministry has its head office in Kigali and has built various networks where people receive counselling and practical support.
Emphasis is placed on forgiveness and reconciliation work between the former so called "ethnic" groups and the fight against Prostitution.