The strategic empowerment programs :This is a program that is meticulously establish to train , motivate and support christian missionaries serving in the Muslim world.It involves the exposition of techniques and plans that equips the trainees to master and handle evangelism of chronic Islamic fundamentalists, Islamic extremists, fanatics of all sorts who are sometimes potential candidates of terrorism who sometimes hide under the umbrella of Islamic Jihadist. We also organize motivational seminars,symposium,retreats and conferences for both experienced and inexperienced missionaries in other to boost and reinforce their capacities in their various evangelism posts. We conduct careful and cute comprehensive study of the Koran by using both the English and the french translation of the Koran.We also organize peaceful cross religious meetings that permits Muslims to share their opinion on delicate issues which will also help Christians to develop their perceptive power in Islamic issues. Also, we have a long term support program for independent missionaries serving in the Muslim world. It's a program designed to raise fund for missionaries in very dangerous zones and this program also cover the education of their children.
# Global prayer networking program: The global prayer networking program brings together the churches together to intercede specially for all the nations of the world. 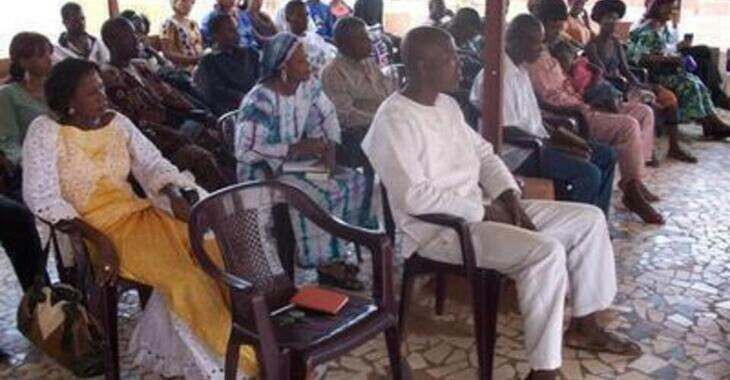 Le't us fight it together !

International terrorism over the past decade has come to constitute the most serious threat to global peace, security and development. This unfortunate development and all its evil manifestations around the world and particularly in Africa, undermine the most cherished values and fundamental principles of the 21st century including development, democracy, human rights, and freedoms. Normal people will always condemn all acts and forms of terrorism and wherever they may occur and it's our responsibility to fight it together . The present situation in the Northern part of Mali has vividly reveled that Africa is becoming the next breeding zone of terrorists . Some analysts qualify Mali as Afhaganistan in Africa . This unbefitting phenomena has touched Niger , Mauritania , Algeria and it 's becoming a global issue .Mali is becoming a serious target for evil accomplishment.

We must say NO to this situation ! but How? ........It's time for all the Human Right fighting groups to get up and create positive awareness on the dangers of participating in terrorist acts. The main target of this awareness must be the youths and one of the best method to draw their attention away from this barbaric act is to assist them in developing positive community or group projects. If we don't give them alternatives , they will go for anything .