Technical and social Education in a school in Uganda 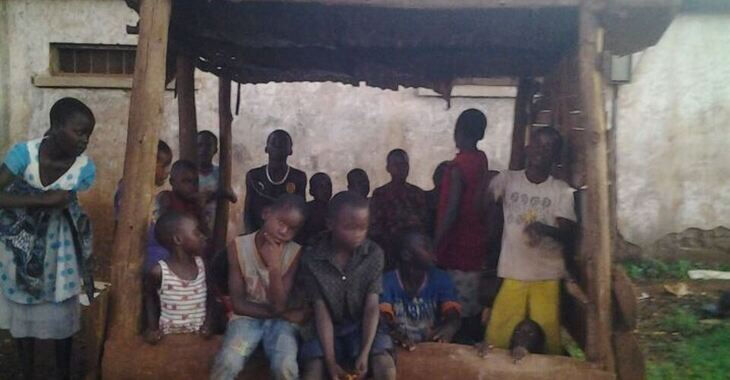 Technical and social Education in a school in Uganda

Michael S. from Claim for Dignity e.V. | Write a message


Bukaya is a village in Njeru town council (buikwe district ).The town is located across river nile from the city  of Jinja  in the east with an estimated population of about 81052 in 2014 by Uganda National Beaural of statistics,


The people of bukaya village are welcoming , hospitable and above all they love God due to the different churches around have introduced people to christ. The standards of living in Bukaya village are quiet low, thou there some people who have struggled to raise there standards of living by building permanet roofs ((house ) a certain percentage in the village has laid back to sleeping in temporally dwelling units due to high poverty ratio,low income , lack of jobs, single parent hood and other reasons

EducationWomenChildren and Youths
Updated at 18. March 2020