CECOZ is a Malian Relief Association. It vision is: “To contribute to man reconciliation with God and man with self”. So it gives itself the mission “To ignite a greater presence of Christianity in Mali”

We focus on the following intervention areas: 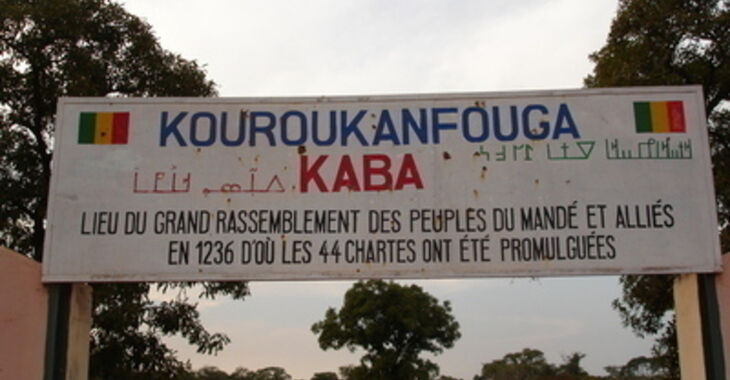 Since February 1st, though a contract we signed with The Malian Arm Forces, we began developping the land of 10 ha but the finish the given time but did only, 4,5 ha. We went on the field and them sent a letter. It took tile to be replied but on April 29 th, the bulldozer went back on the field and did the remain of the work. Now we have all the land available and will some began building irrigation system.