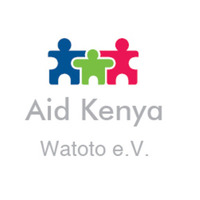 Donation for a sports and playground for deaf children in Kenya!

In January 2012 Tino Kastilan traveled to Shimoni for a kite surfing vacation. Wanting to make his trip more than just a vacation, he asked Hamisi, a local man from the nearby village, to take him where he felt the need was the greatest. Jumping on the back of a motorbike, they drove through the the village to Kichakamkwaju Unit for the Deaf.

The current state of this underdeveloped school unit left an impression beyond words. The students had one bowl of thin bean soup and drinking water that was taken from the nearby well without any treatment to make it safe. The actual school building only had 3 rooms with no sanitary facilities to use during the day. Nassir, the teacher in charge, was responsible for the deaf unit as a government trainedgovernment-trained teacher. Nassir wore many hats, playing the role of a teacher, social worker, counselor, representative for the deaf unit, and health care provider. There was only one other government employed teacher, one volunteer from the community and another volunteer from Peace Corps named Jocelyn Young-Hyman. These young kids had no dormitory and traveled from too far to go back home everyday. This meant Nassir was forced to rent a room in the village a mile away and the children were forced to take care of themselvesthemselves, as there were not enough funds left over to pay for a house mom. This also meant daily costs for meals, clothes, the volunteer teacher and other resources were all from sponsors and donations that Nassir was able to find. Tino and Hamisi watched as teachers struggled to share classrooms and teach multiple subjects and age levels at the same time. Tino felt something had to be done. That day he left with Hamisi and purchased things so that they could at least eat a hearty meal together. It turned into a day full of food, laughter and joy that touched a place deep in Tino’s heart and this is where Tino’s vision for the deaf children of Shimoni began. He discussed and planned for a monthly feeding program with Nassir and Jocelyn. Documents were created to ensure all systems were set in place for the children to receive breakfast, lunch and dinner everyday. He then traveled back home to Düsseldorf, Germany. In the months that followed, Tino gave generously from his own pocket to ensure every child improved their health and nutrition while at school.
In September of 2013 Tino returned with a dear friend, Sandra Christmann, to an incredible welcoming ceremony full of dancing, laughter, food and good conversation at the unit. Nassir was excited to explain that Tino’s food program had supported bringing more deaf children to join the unit! Nassir also explained that many of these kids had traveled hundreds of miles to attend this school. Rarely do the parents, relatives and friends know any Kenyan sign language. Many communities views Deafness as a curse by the family and therefore many are hidden in their homes and never go to school. The waiting list for admittance into Kichakamkwaju Unit for the deaf is long, because there are so little options for these kids. Tino and Sandra went back to Germany once again with ideas for growth and development swirling. In August of 2014 Aid Kenya Watoto e.V. was registered in Germany as organization to support the deaf around Shimoni. In 2015 through the efforts of Nassir, Kichakamkwaju, the local community, Kidimu primary school and donors 10 acres of land were donated to build a school for the deaf. Aid Kenya Watoto brought on a volunteer project coordinator, Anna Berngard, who had previously served in the Peace Corps Deaf Education Sector of Kenya, to facilitate the growth and development of the School and student needs. A local organization, Base Titanium, sponsored funding and building a dormitory, Aid Kenya Watoto supported one classroom, and through the efforts of Anna international donors from the United States sponsored another classroom. Aid Kenya Watoto now supports a house mother, monthly food supply, after school athletic activities, instructional aids, first aid, and infrastructure of the new site. A journey that started back in 2012, has transformed into an international partnership to change the path for deaf youth in the South Coast of Kenya forever. 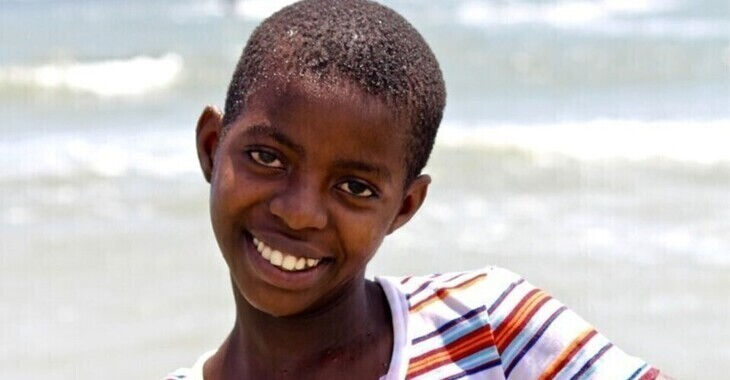