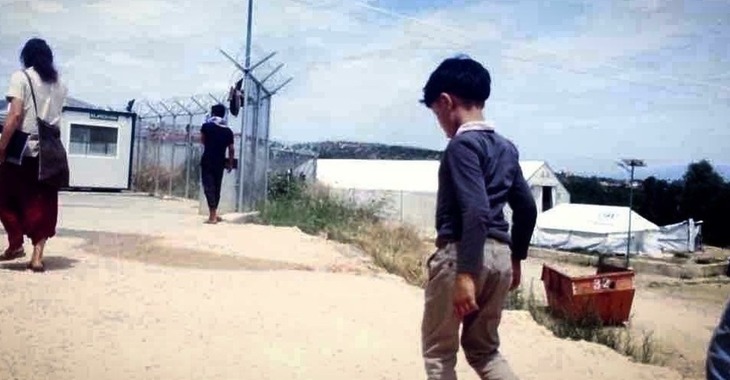 Robert N. from Equal Rights Beyond Borders | Write a message

The Federal Republic of Germany disregards the right to family unity!

Family reunions also have to be carried out within Europe. This is provided by the much criticised Dublin III Regulation and thus implements human rights obligations.  The proivisions that guarantee family unity take precedence over the well-known principle of first entry. This means that for the asylum claim of anyone who enters Greece and has a family in Germany, not Greece is responsible but Germany (Art. 7 para. 1 Dublin III Regulation).

This affects many persons. In 2017, Greece sent almost 10,000 so called take-charge requests because the local Dublin department considered Germany to be responsible. In 2018, Germany rejects 67 percent of them. This was not always the case. Last year, welfare associations and non-governmental organisations had complained about the delayed transfers of family reunification cases that already had been approved, which were to be handled in accordance with the Dublin III Regulation. Germany had already declared itself responsible for these persons - and yet had delayed the transfer to Germany!

While the situation has improved in this respect, the Federal Republic is now doing a lot to ensure that people do not even get eligible for transfers.
Since the beginning of the year, the German Dublin Unit has considerably restricted its rejection practice with regard to family reunification cases under the Dublin III Regulation, far beyond the legal limits. The Greek Dublin Unit complains about a lack of cooperation and an inconsistent, unpredictable administrative practice with no prospect of legal certainty.

The victims are asylum seekers with family members in Germany.
Equal Rights Beyond Borders takes action against the rigorous rejection practice with strategic litigation. You can help lifting the illegal practice.

Your donations are used for court costs, but also for other administrative costs, such as travel, communication, fax expenses or costs incurring for an expert opinion.
In the event that Equal Rights Beyond Borders is justified and the court costs are reimbursed, or more donations are received than required, the unused donations will be used for another statutory charitable purpose of "our organization".
RefugeesChildren and YouthsHuman Rights
Updated at 12. December 2018