One of the West part of Germany's most celebrated time, the week of Karneval, where people dress as crazy as they wish or dress as people or animals they like even costumes that they wish to have! There is alot of typical German dancing music for this time, streets get closed and theres million people on the streets of Cologne, the city where it is really celebrated even world-wide people come there just for the period of this time!

I adjusted to it, it was fun more at work, a party organised for the people.   it was a great time! it was funny too !       I also added a photo with friends also on during this time! 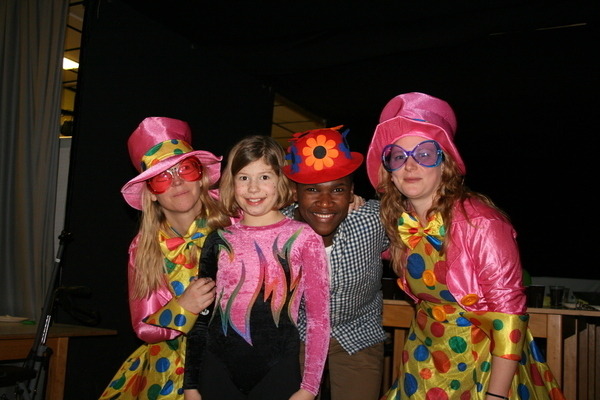 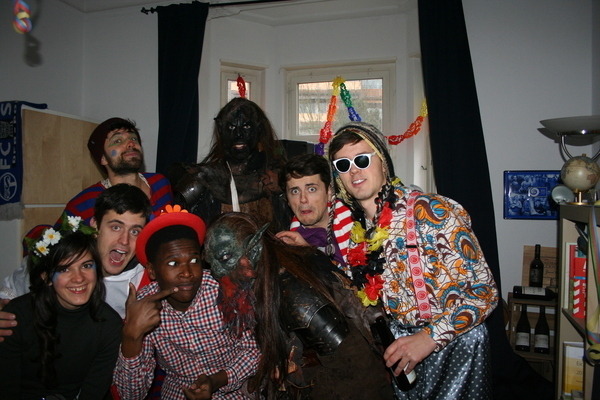 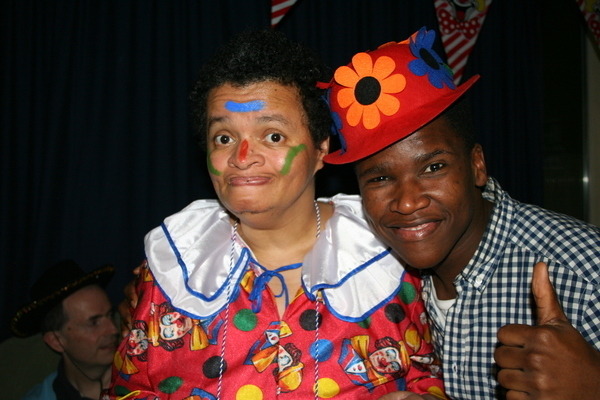 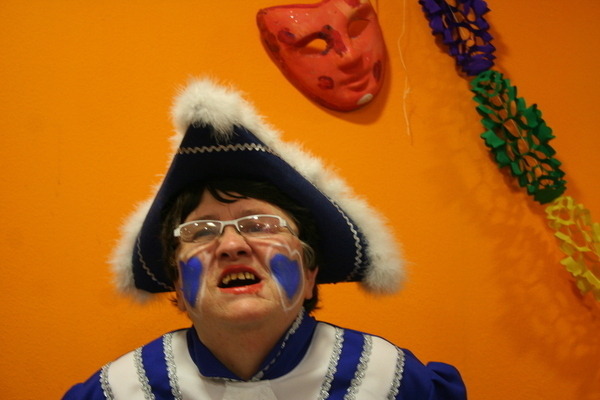 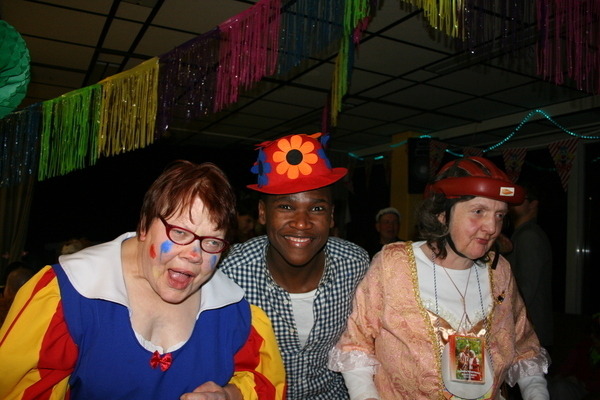 Karneval, Germany!
Read more
Comment
All comments are visible in the comments section.